We’ll treat you like family has been our motto since 1984 and is one of the key factors that has carried us throughout the years. Even though our client base has grown to over 600 individual and over 400 business accounts, we serve each and every one of our clients as if they were part of our family. 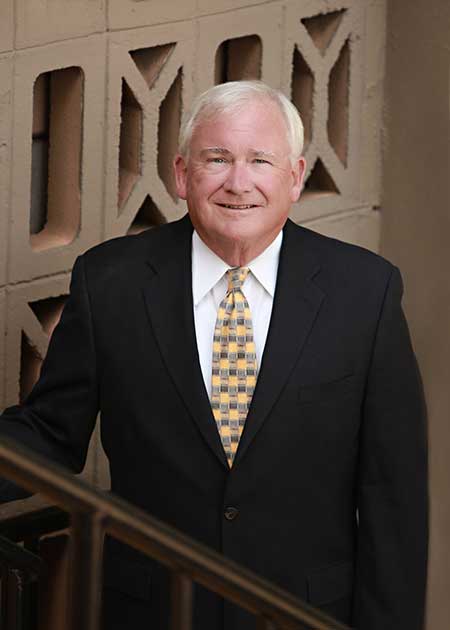 Bill Hungeling founded William M. Hungeling, P.C. in 1984 after fourteen years with the Internal Revenue Service. Starting his career in Chicago as an Internal Revenue Agent, he performed income tax audits on corporations and individuals. Transfers to positions of greater responsibility took Bill to Florida and ultimately Atlanta. In 1984, Bill left his position as an Associate Chief of the IRS Atlanta Appeals Office to start his own practice.

Bill passed the uniform CPA examination in Illinois in 1972 and is licensed to practice in Georgia and Florida. He is a member of the American Institute of CPAs and the state societies of both Florida and Georgia.

Bill has served on numerous boards and organizations in Atlanta. They include Missionaries of the Poor, Planned Giving Council of the Mercy Foundation of Saint Joseph's Hospital, Brookhaven Rotary, and many other local school and charitable organization boards and advisory committees. He helped organize the Metro City Bank and currently is on its Board of Directors, as well as serving as Corporate Secretary.

Bill and his wife Donna currently reside in Atlanta, where he enjoys spending time with his 14 grandchildren. 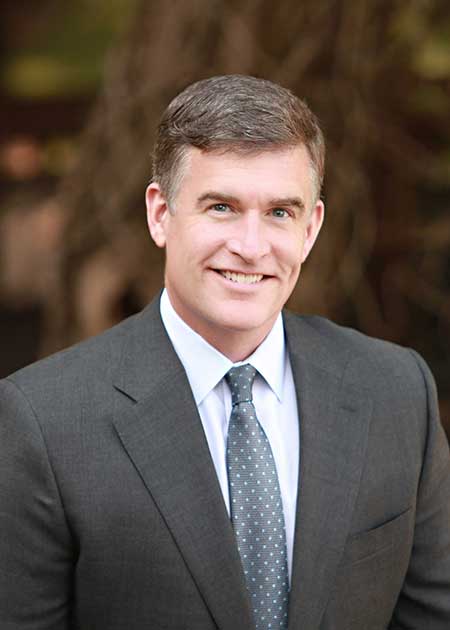 Billy Hungeling grew up in Atlanta and has been a member of Hungeling CPA since 1993.

He received his CPA license in 1995 and is a member of the Georgia Society of CPAs and the American Institute of CPAs. Additionally, Billy holds a Master of Taxation degree from Georgia State University. Billy is a QuickBooks Pro Advisor and has received certification for QuickBooks versions 2003-2013. Billy currently resides with his wife, Heather, and children Hazel and Henry in the Old Fourth Ward neighborhood of Atlanta. He serves as treasurer of the Old Fourth Ward Business Association and is a member of the Hope-Hill Elementary Local School Council. 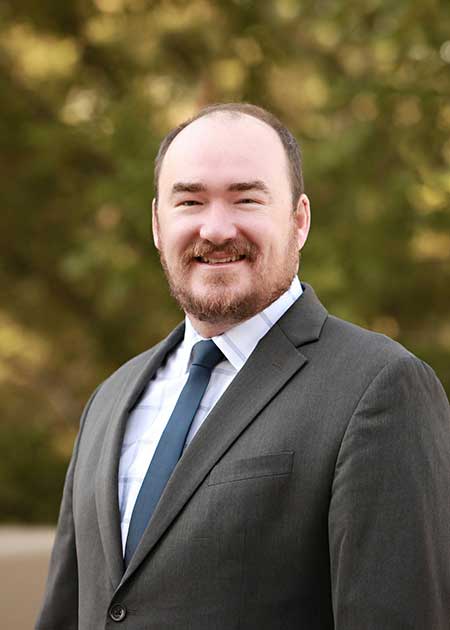 Michael F. Hungeling has been a member of Hungeling CPA since 2001 and specializes in individual and corporate income tax, and financial accounting. A graduate of the University of Notre Dame, Michael began work with KPMG Peat Marwick, LLP in 1997 where he served publicly traded clients including AFLAC Inc. and American Safety Insurance Group. Michael received his CPA license in 1999 and is a member of the Georgia Society of CPAs and the American Institute of CPAs. He has been named a Five Star Top Wealth Manager.

Michael is on the Board of Directors of Birthright, Inc. He participates in numerous activities at his church, his children's schools, and his neighborhood. As captain of his bowling team, Michael and his team are proud to celebrate the 2011 Summer League Regular Season Championship. He, wife Christine, daughters Ella Catherine and Natalie, and son Julian currently reside in Atlanta. 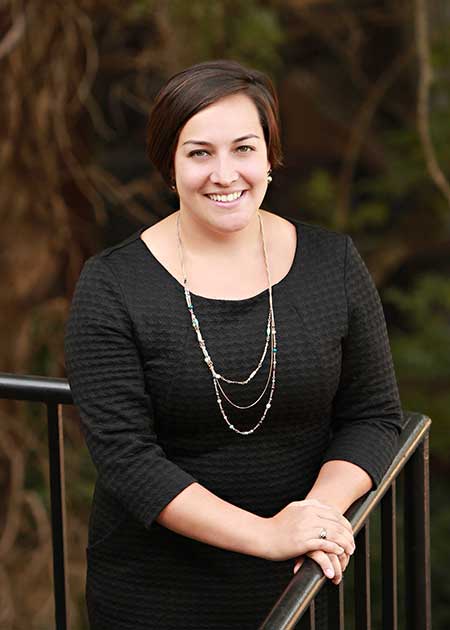 Sydney Smart is Hungeling CPAs Supervising Senior Accountant and has been with the firm since 2009, when she joined as our very first staff accountant.

Born and raised in the Atlanta area, Sydney is an alumni of Georgia State University. In 2008, she received her Bachelor's degree in Business Administration with a concentration in Accounting, followed by her CPA license in 2011. Shortly after that she completed her Masters in Taxation in 2012.

Sydney is an active member of the Georgia Society of CPAs and the American Institute of CPAs. She thrives on working hand in hand with clients to fulfill their tax and payroll needs. Sydney has an excellent reputation of helping clients to set up and use QuickBooks effectively and working with them to make sound financial decisions.

In her free time, Sydney enjoys riding her bike around Roswell and hanging out in the great outdoors with her husband, Jimmy and their two children, Jackson and Sloane. She also finds time to play with her 2 dogs. 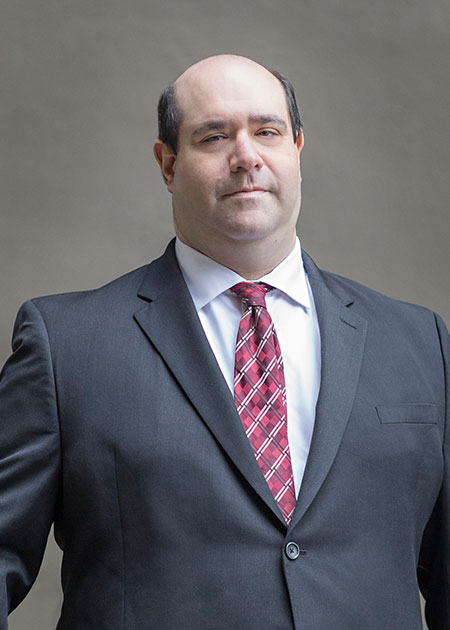 Ian is a native of Brooklyn, NY and has lived in Atlanta since 1998. Ian graduated from CUNY- Brooklyn in 1993 with a Bachelor of Science in Accounting.

Ian has worked in public accounting since 2000 with a large regional firm and a number of local firms, and has experience in areas such as manufacturing, consumer finance, hospitality and real estate.

Ian currently resides in Sandy Springs with his brother. 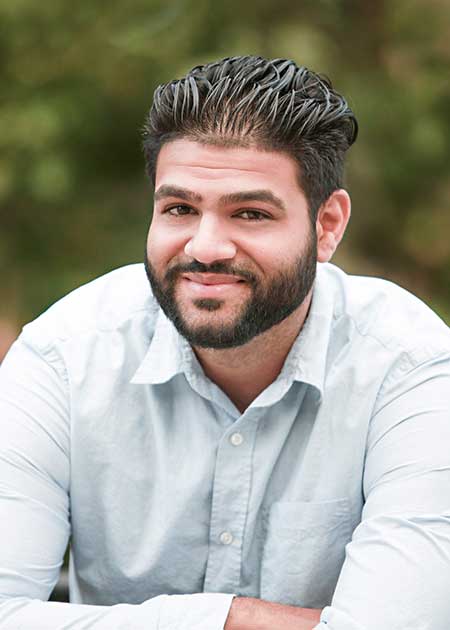 Rick graduated from Georgia State University in May 2014 with a Bachelor's degree in Business Administration with a concentration in Accounting. While in school, Rick balanced his studies with working as a Tax Advisor for Optima Business Solutions. After graduating, he worked as a Tax Associate for H & R Block before getting hired at Hungeling CPA.

Rick is currently back at Georgia State University studying CIS and is also pursuing his CPA license. He is a student member of the Georgia Society of CPAs.

Rick currently resides in McDonough with his wife, Karishma, and son, Aaviyan. 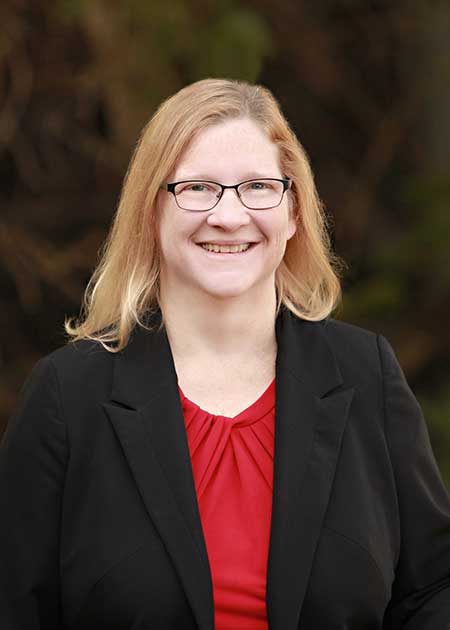 Tammy Ponder joined Hungeling CPA as a Staff Accountant in June 2017. She graduated from Kennesaw State University with a B.A. in Accounting in 2014. While at KSU she became a member of Beta Alpha Psi and Beta Gamma Sigma. Tammy received a Master of Accounting Degree with Taxation Specialization from Kennesaw State in 2015. She is currently pursuing CPA certification. Tammy is a member of the Georgia Society of CPAs and the AICPA.

Tammy lives in Stockbridge where she enjoys spending time with her family. She has two sons, Christopher and Timothy, a daughter-in-law Katie, and two grandsons, Derrick and Jack. 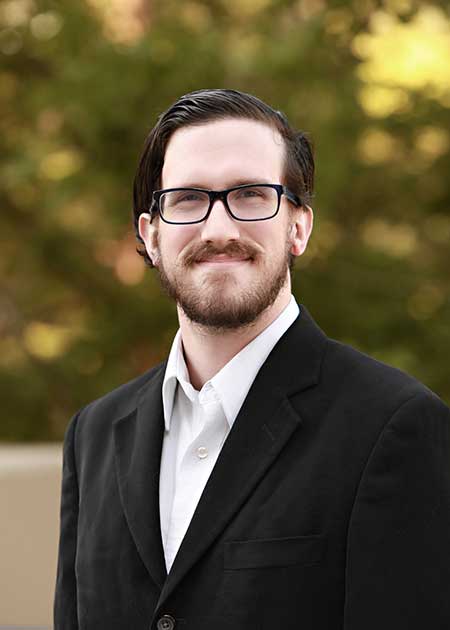 Dan Wilson joined Hungeling CPA as an Office Administrator and Bookkeeper in December 2016. Along with bookkeeping duties, he is the primary contact for accounts receivable, responsible for purchasing most company brand materials, and various other administrative duties that keep the office running.

Dan brings 5 years of experience in bookkeeping and office administration working for D.K. Wilson CPA in Marietta, Georgia. During his tenure there, he worked primarily with small businesses in a variety of industries and learned general accounting practices as well as payroll, sales, and property tax reporting methods.

Dan was born in Marietta, GA and still resides there with his wife and spends his free time performing music at local bars and venues. 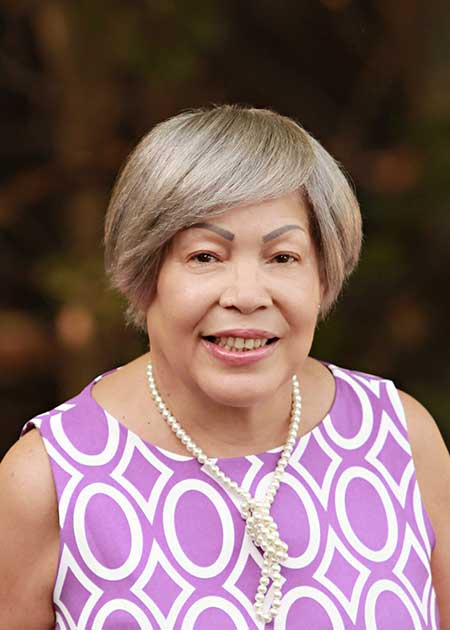 Gwendolyn Roberson, is the receptionist/ administrative assistant for Hungeling CPA and also Hungeling Law. Gwen is from Long Island, New York and presently resides in Atlanta, Georgia. Gwen joined the firm in November of 2007, and comes with many years of experience providing administrative support. Most recently she worked as a legal secretary for Fogarty, Felicione & Duffy, P.C., a mid-sized New York insurance defense litigation firm. Gwen has become fundamental in maintaining phone inquiries, welcoming and hosting our visitors, providing administrative assistance and finalizing tax returns. 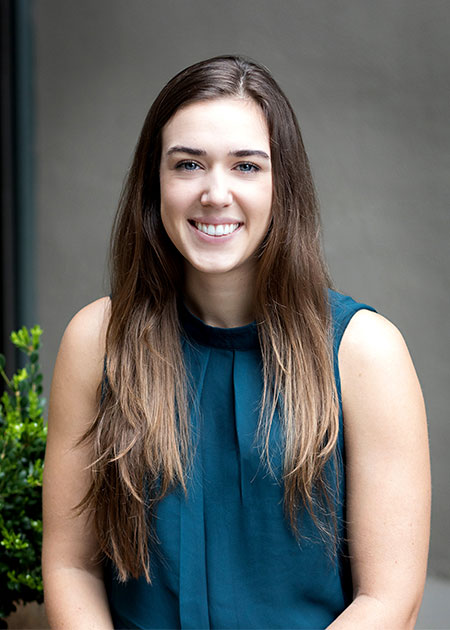 Jordan joined Hungeling CPA in January 2019 as an Office Receptionist and Administrator. Jordan formerly worked for RevClaims LLC at Grady Memorial Hospital as an On- Site Administrator. Jordan was born in Suwanee, GA and is now living in Atlanta. She studied at Georgia College & State University in Milledgeville, GA.